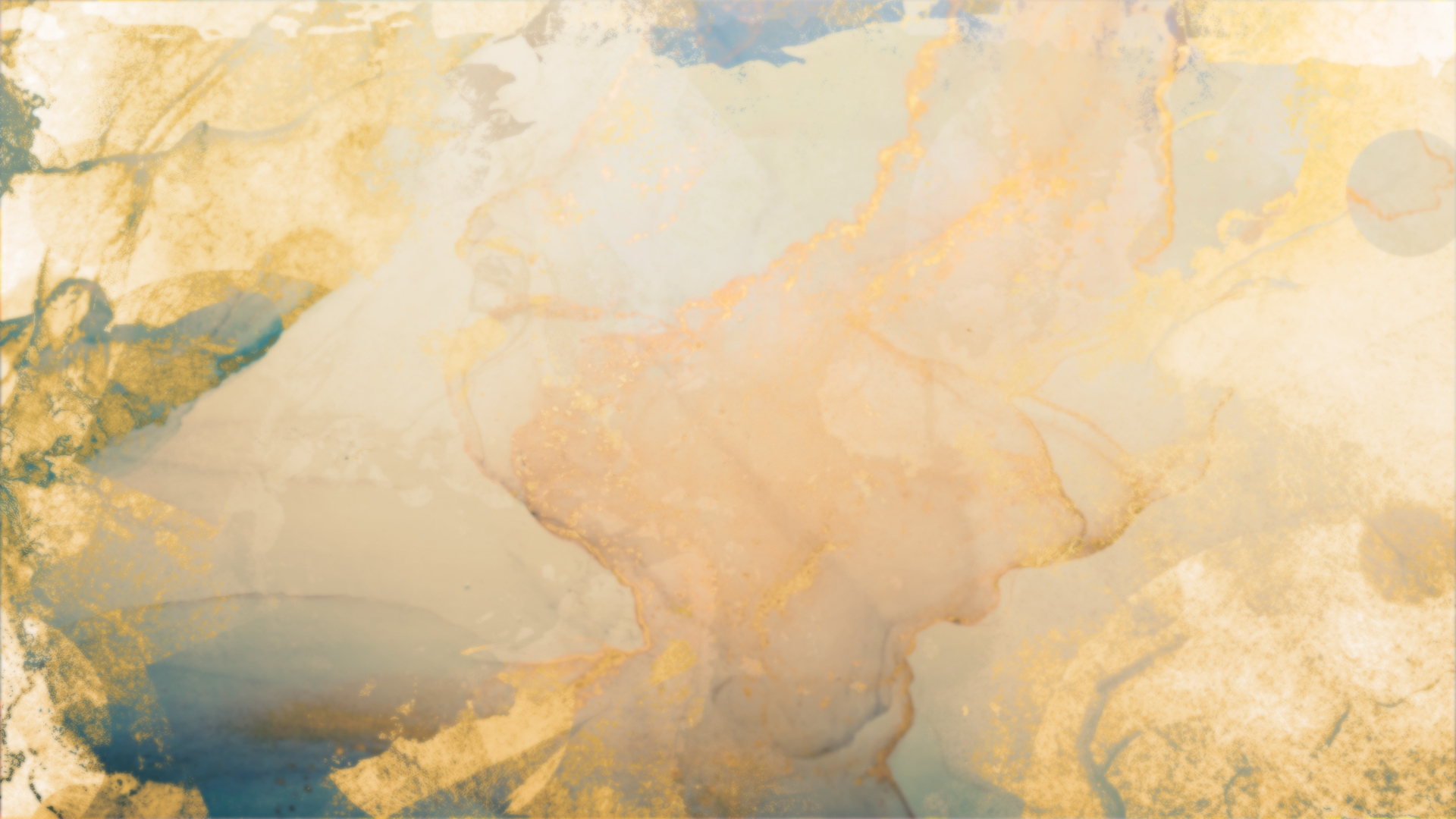 A CHRONOLOGICAL HISTORY OF SAINT JOAN OF ARC PARISH

November, 1989– Construction begins. May 29, 1990- Dedication and Blessing of the New Church Building and Beginning of Liturgy in the New Sanctuary.

October 1, 1996– The launch of the New Beginnings Building Program.

January 18, 2002-Parish family is saddened by the Passing of Father Marciano.

June 16, 2002– St. Joan of Arc Parish Family Hall is redesignated in Honor of Father Marciano G. Martin, “a friend of all”.

October, 2003– our new stained glass windows are installed as a result of the “Parish Enhancement Society” which was started earlier in the year.

November 22, 2003– the Parish celebrates its 15 year anniversary with a party in the Parish Family Hall.

December 22, 2003– new Stations of the Cross are installed in the Church, further evidence of the wonderful support to the Parish Enhancement Society.

July 15, 2014– Fr. Patrick Rebel was installed as the newest Pastor of St. Joan of Arc Parish.